<Back to News
No longer barking up the wrong tree

You may have noticed Evergreen has turned over a new leaf.

If you received the latest District newsletter, or attended one of the LCAP PowerPoint sessions or noticed a few changes to the web presence or on our social media feeds you may have seen a little something different.

After many decades of using the old shield as the District visual identity, Evergreen School District has spruced itself up a little bit. There are many reasons for this, both emotional and practical. 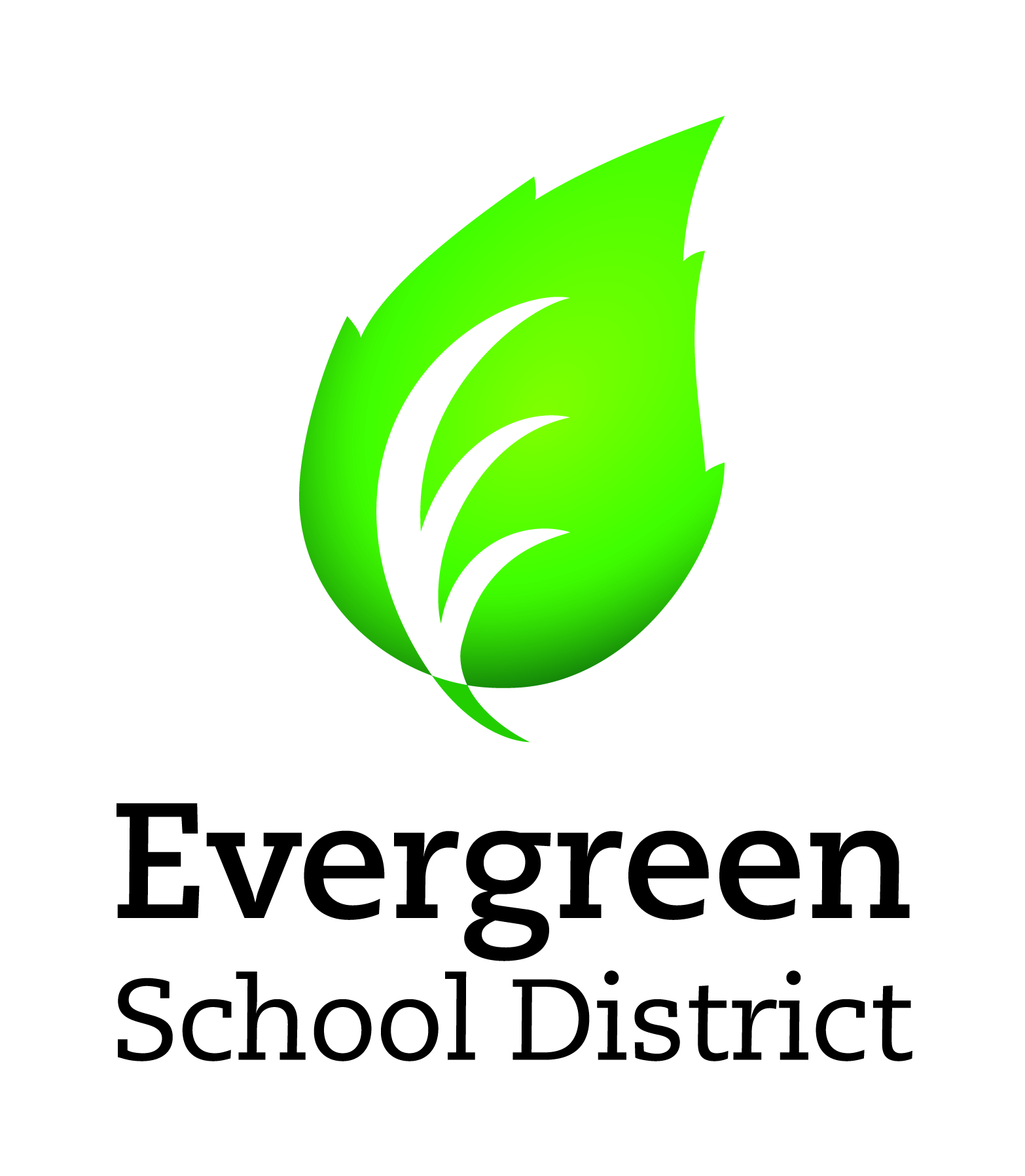 If you recall back in the autumn, the District reached out to the community for feedback on what people felt our "brand" was. The responses were honest, blunt and extremely helpful. The feedback helped guide the District's Brand Promise. This is the guiding principal around which all of us in the District pledge to conduct ourselves, to "live the promise." The brand promise calls on us to be innovative and to provide an unparalleled education for our students; to act like a family that looks out for one another at all times; to demonstrate how much we value the people who work for the District and the community in which we live; to build on our history but with an eye to the future. This is what we aspire to be and provides us a framework through which we should conduct ourselves at all times.

As an extension, or representation of that "brand" we asked members of the community if they felt the shield embodied those ideals. What we heard was "it doesn't showcase the future", "it shows the past but not what we aspire to be" and most frequently, "it shows trees." Which, while true, doesn't really speak to what we feel we "are."

Just as importantly, one of the challenges of using an old bit of iconography to represent the District is, when it was first developed it wasn't built to be used on the web. Or on t-shirts. Or signage. Or, or, or. From a purely practical perspective, the overly busy and crowded icon was impossible to use in the different ways one uses a logo without altering it here and there, alterations that ultimately meant it looked "slightly different" almost every different time it was used. And as a tool to reinforce a brand that simply doesn't work - it's why the most effective logos don't use fine lettering, as the letters get so shrunken down they become a "blob." And if there's one word that's become synonymous with the shield at a time when its uses need to be flexible, it's "blob." If you were among the lucky shoppers at New Seasons' grand opening week you may have received an ESD take home bag with a distinctly blob-like iteration of our shield. If you have seen ESD staff wearing their District shirts you may have noticed the white "blob" over the pocket. If you have seen the shield in various electronic forms you may or may not have been spared the blob, but only if it was altered to make it at least marginally readable. A logo needs to be flexible and adaptable; a logo needs to be simple and clean. The old shield wasn't either.

We worked with local designer Jennifer Jennings to develop a new logo built directly from the feedback we received from the community. One that captured the essence of what was before (the old trees may be gone but a new, fresh budding leaf has taken their place) but also feels forward-looking. One that we hope will represent the new District brand so that when someone sees it on a sign, or letterhead, or a District vehicle, or a District web page they begin to associate it with our commitment to our values and our brand.

You won't see it everywhere at once. We've committed to making this important shift without a large dollar figure attached, so as the District naturally needs to replace letterhead, or business cards, or signage it will do so with the new logo. Where we can make the change for little or no cost, for example, in digital forms (web, social media) you will see the change more quickly. Over time the new logo will replace the old as the community becomes increasingly familiar with it.