Kindergarten focused on the unit of study, forces and interactions. They planned and conducted an investigation to compare the effects of different strengths or different directions of pushes and pulls on the motion of an object. They used Hot Wheel tracks, raced cars, and discovered that gravity acted as a force to pull the car down the track. They also learned that certain forces can stop or change the direction of an object. 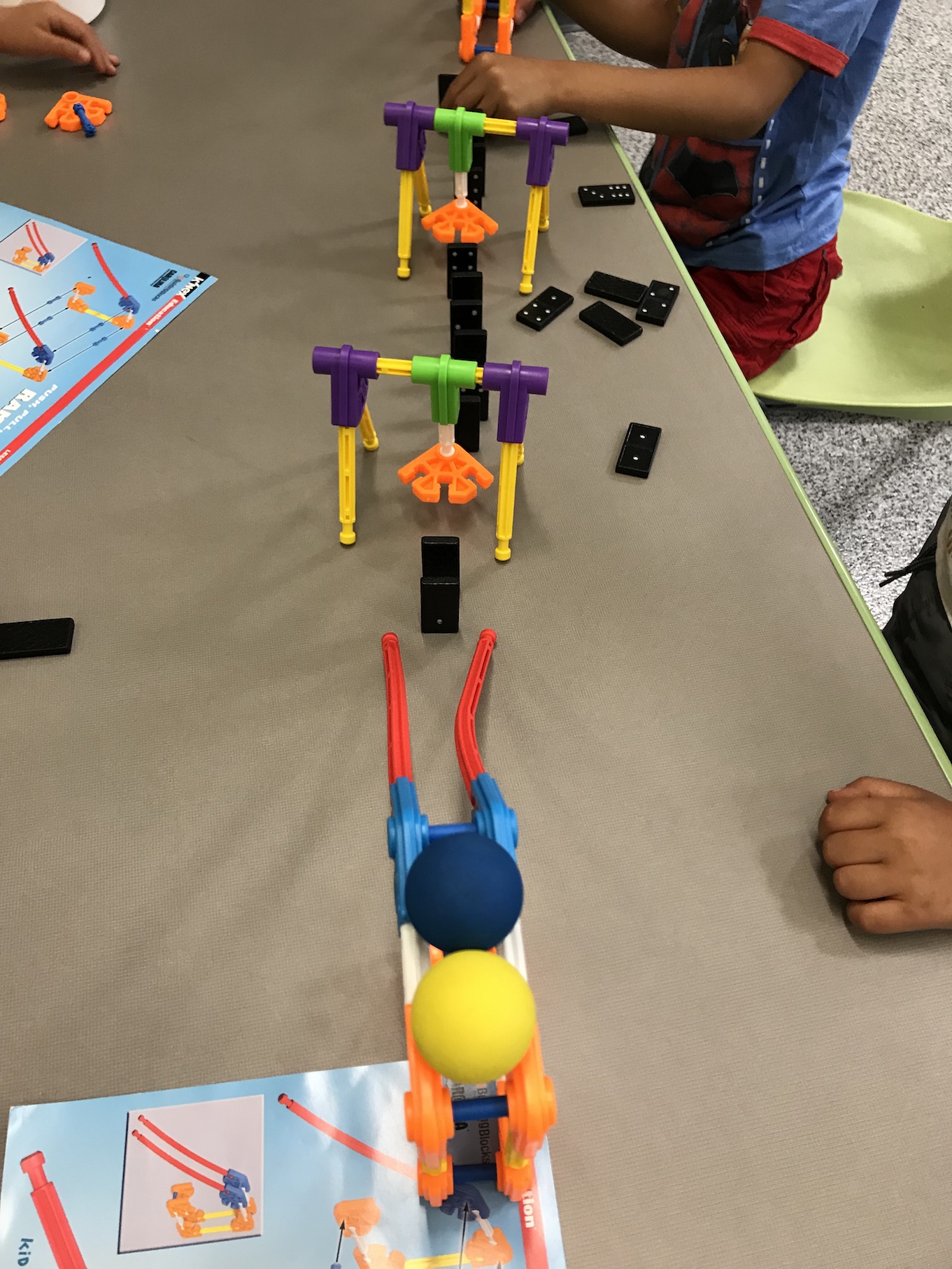 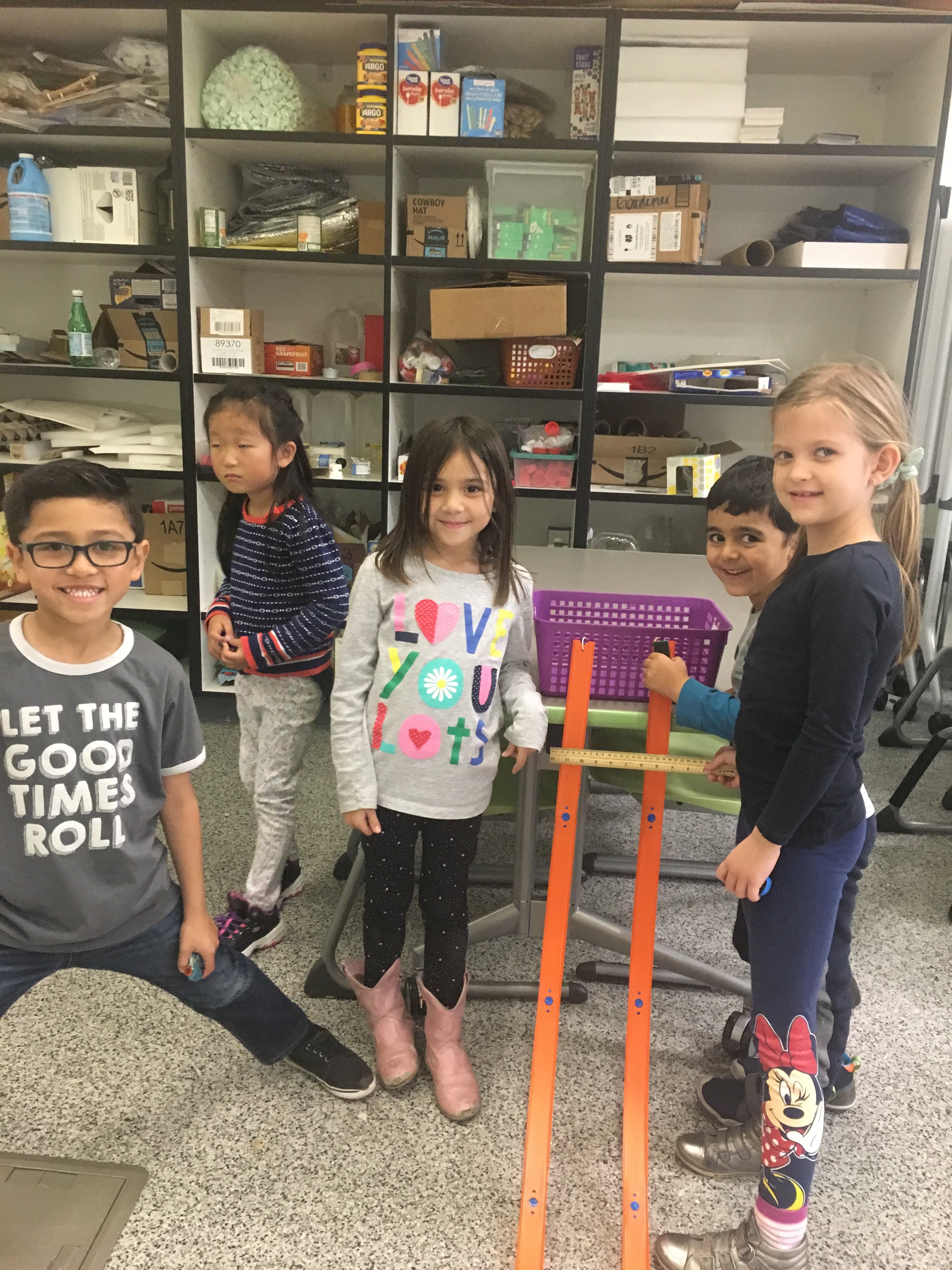 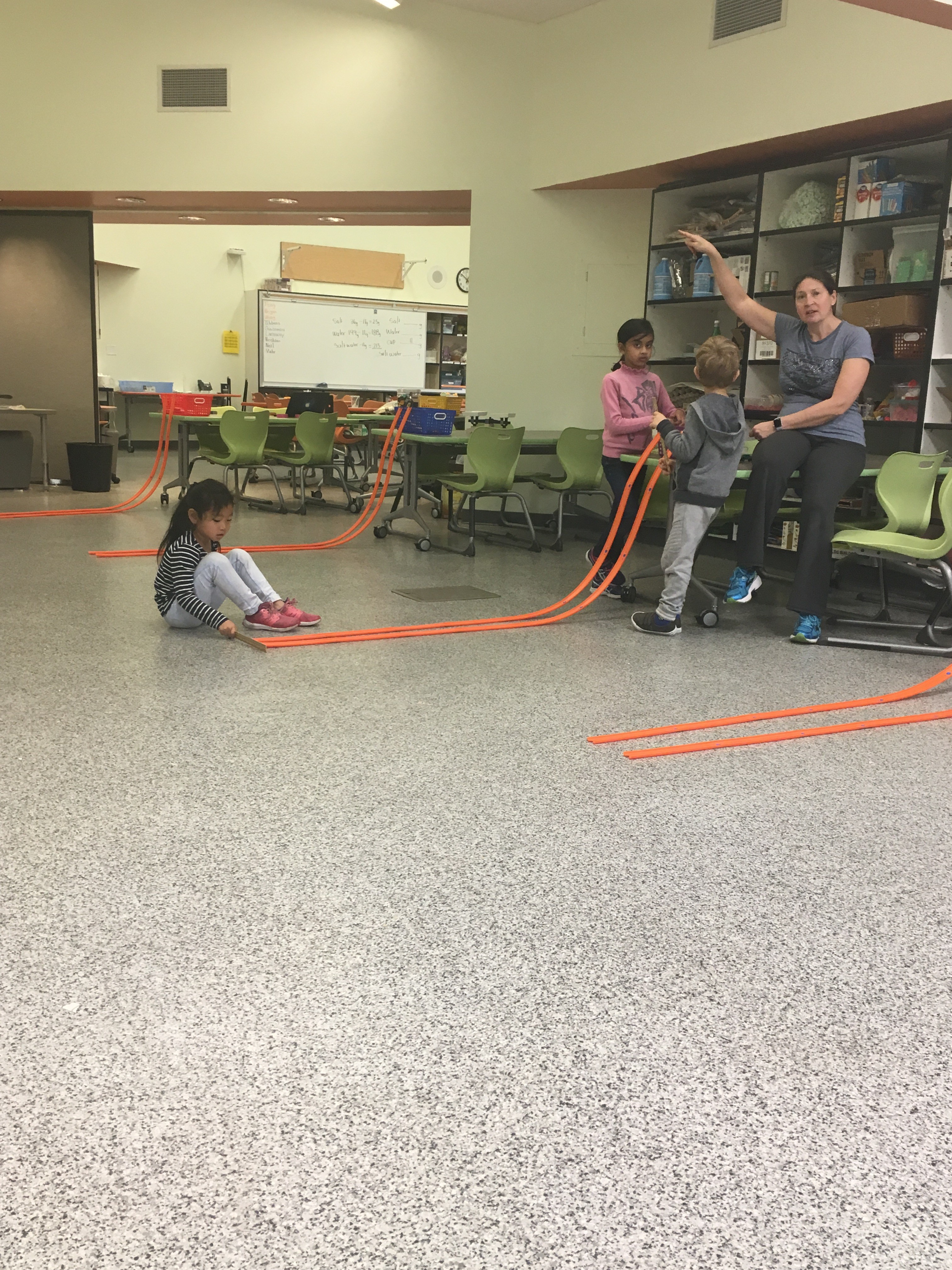 First graders worked on a unit of study in Life Science. They used materials to design a solution to a human problem by mimicking how plants and/or animals use their external parts to help them survive, grow, and meet their needs. They learned that this is called Biomimicry. They created an exoskeleton for their stuffed animals. They also made observations to construct an evidence-based account that young plants and animals are like, but not exactly like, their parents. They did this by using beads to create a family of worms that look alike but not exactly alike. 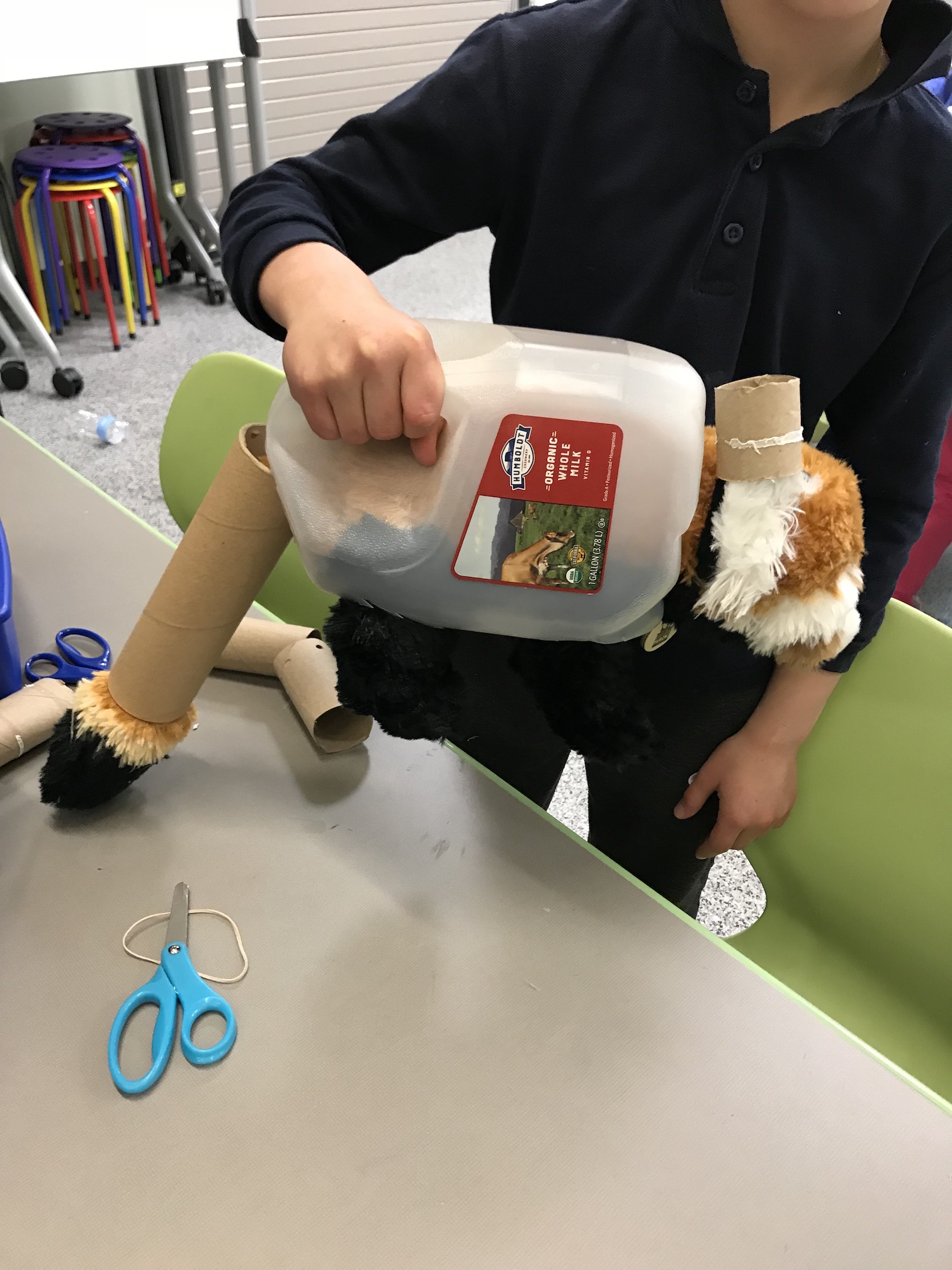 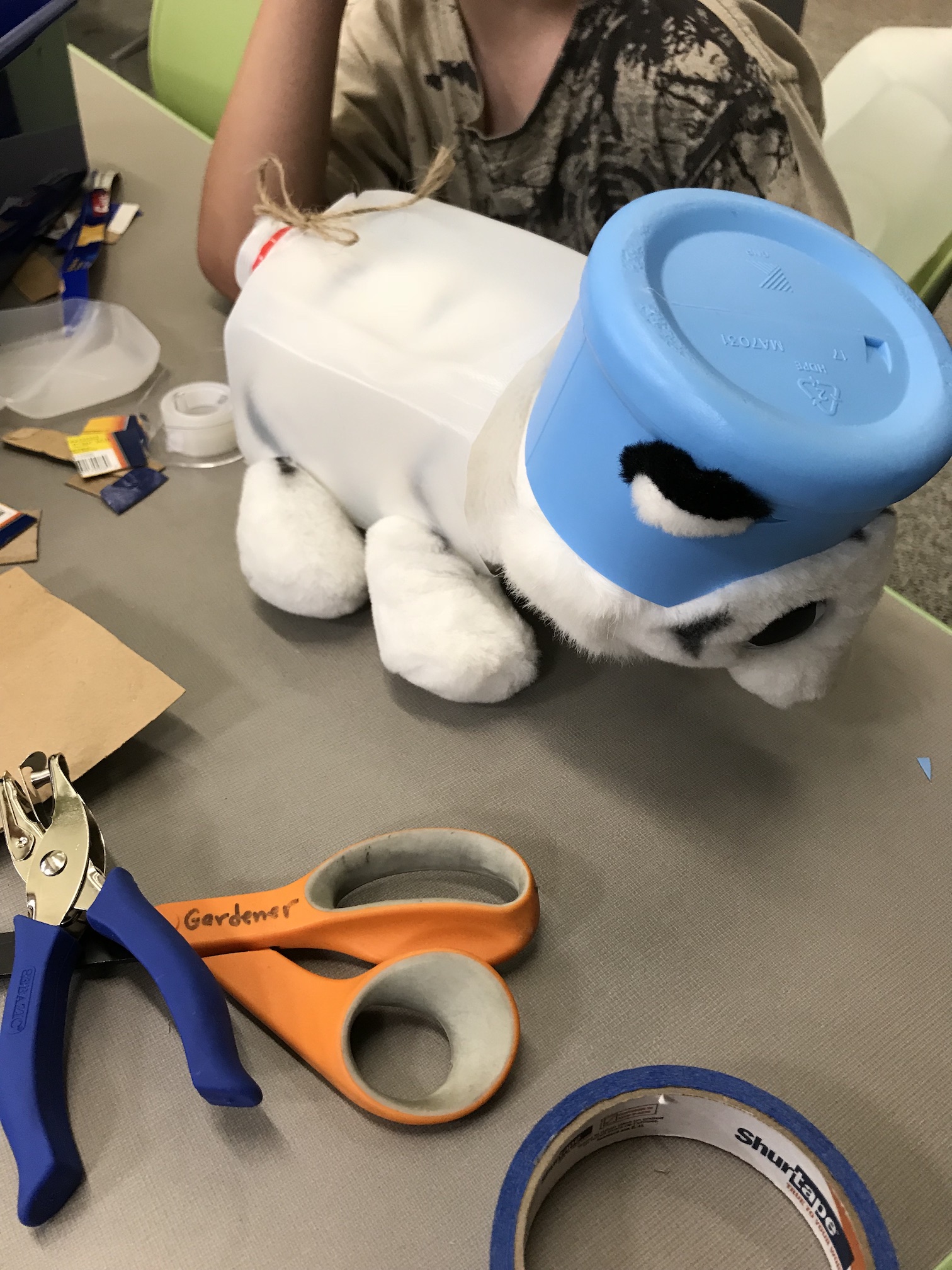 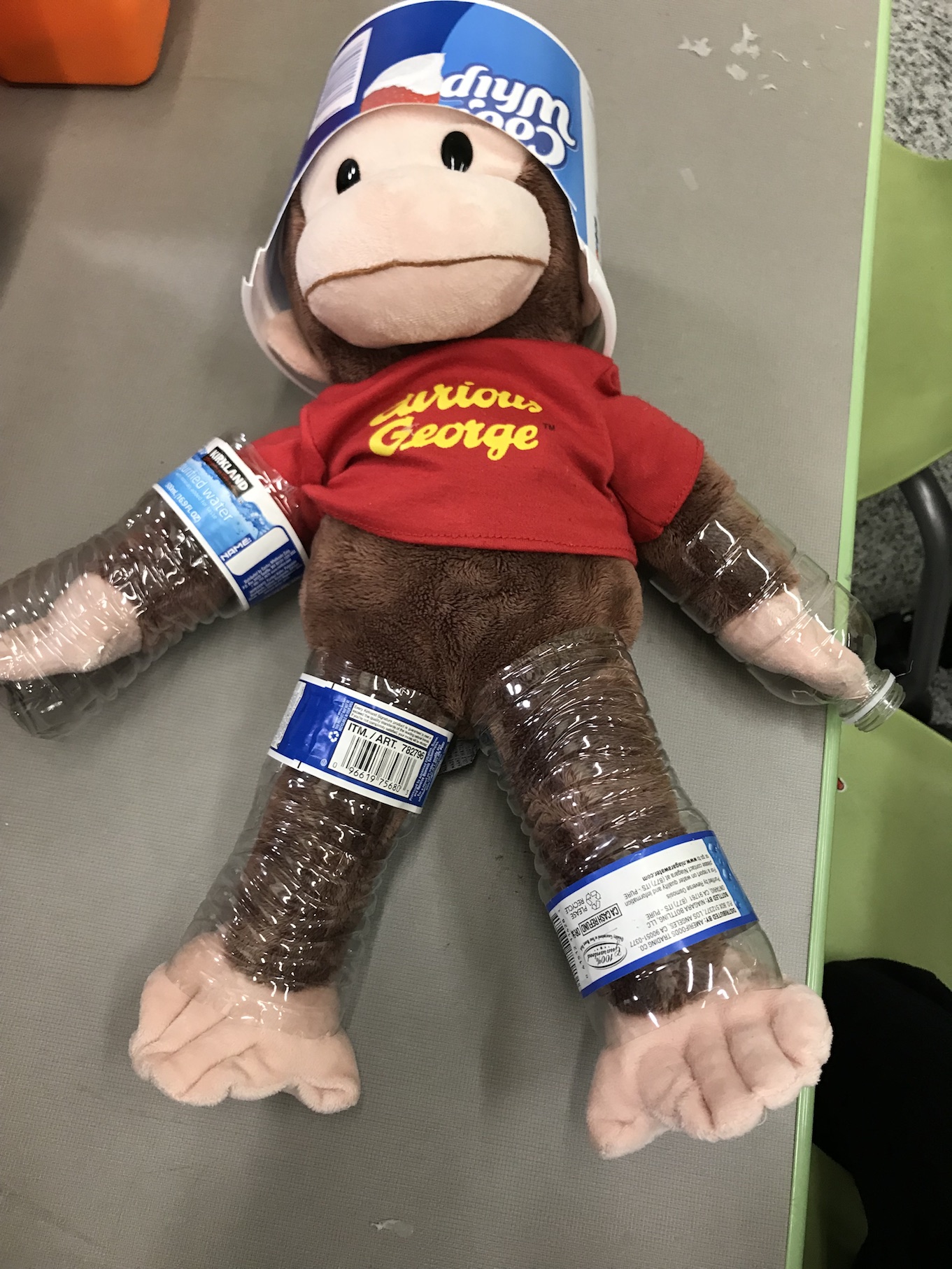 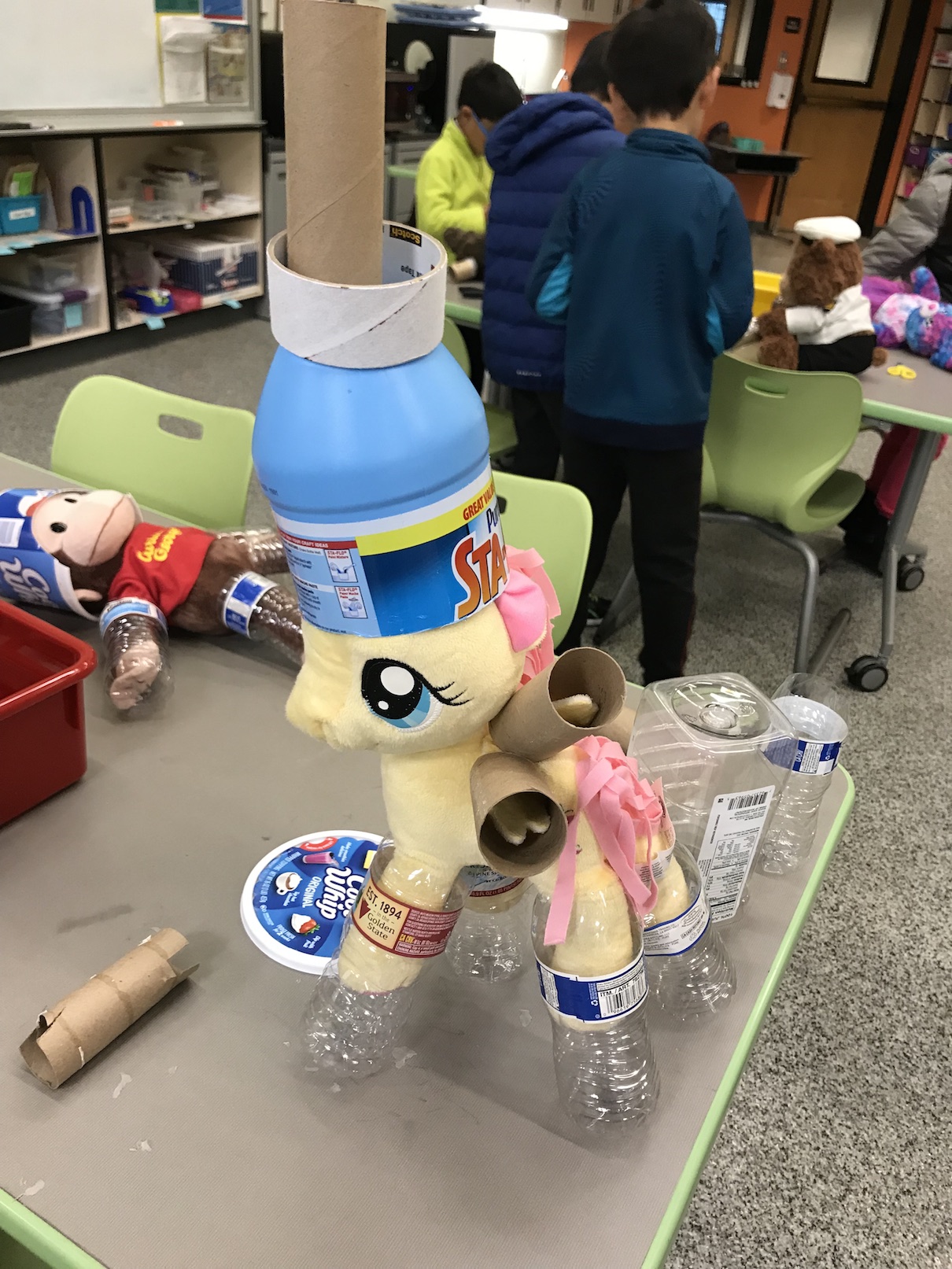 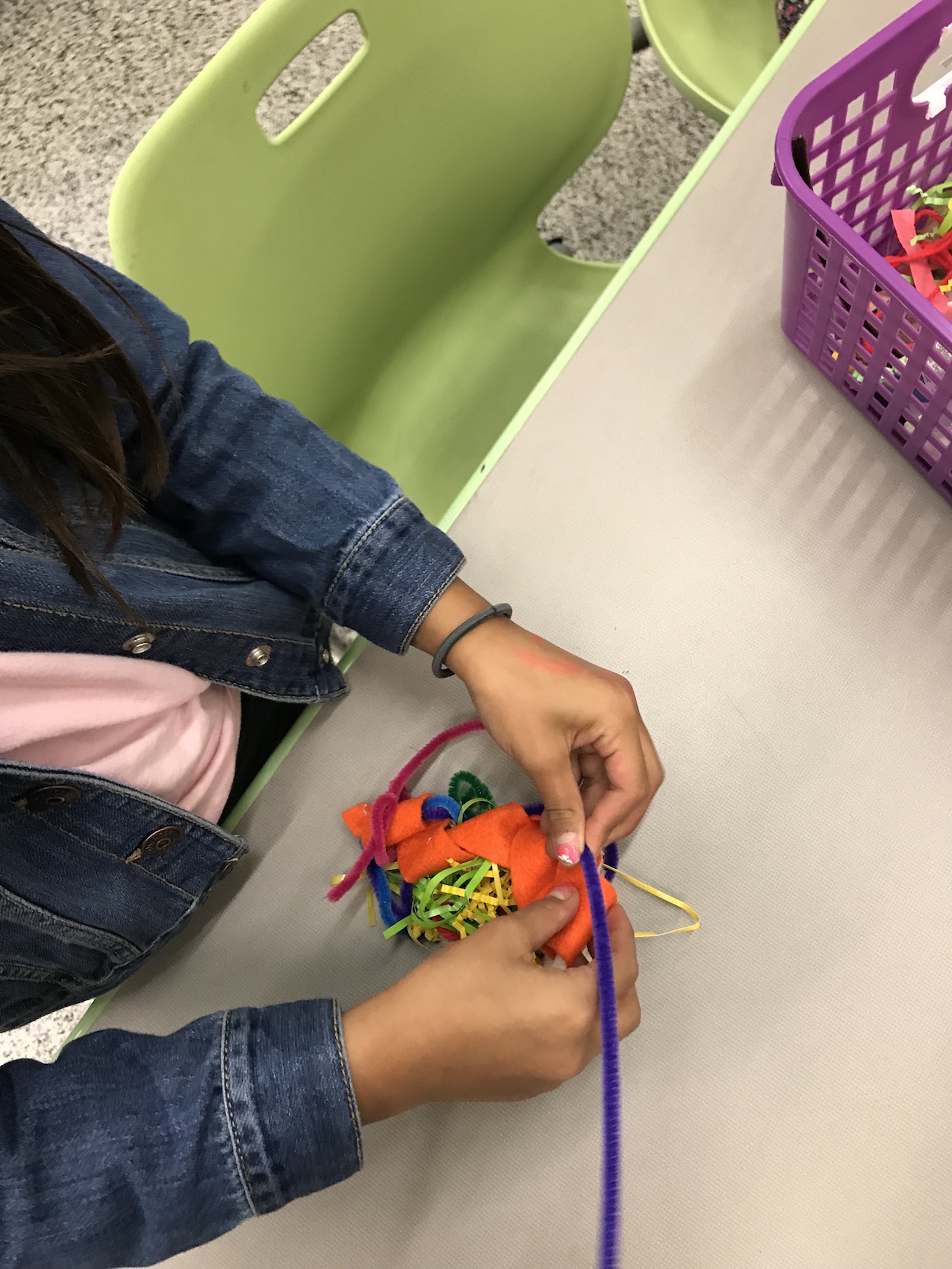 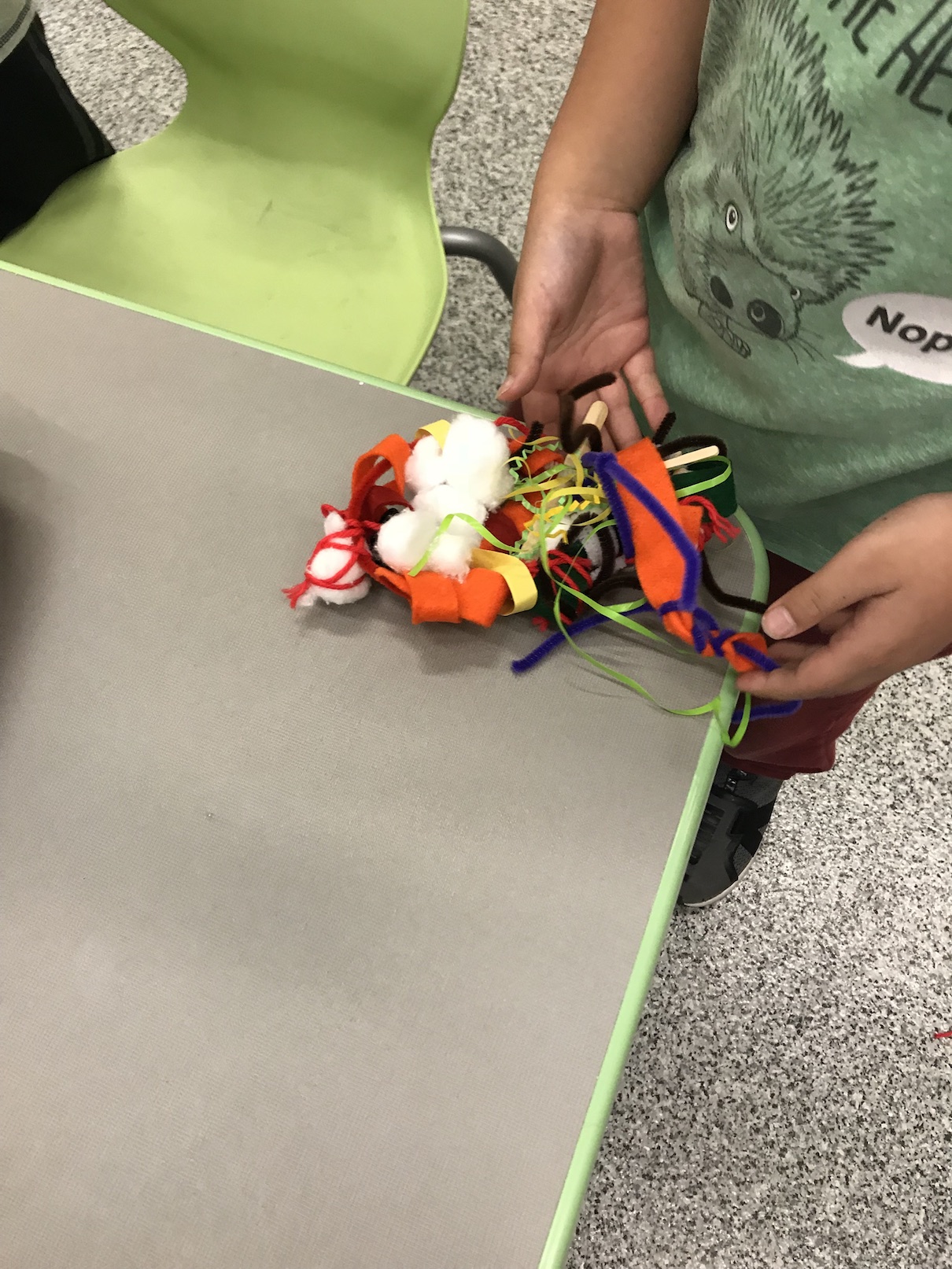 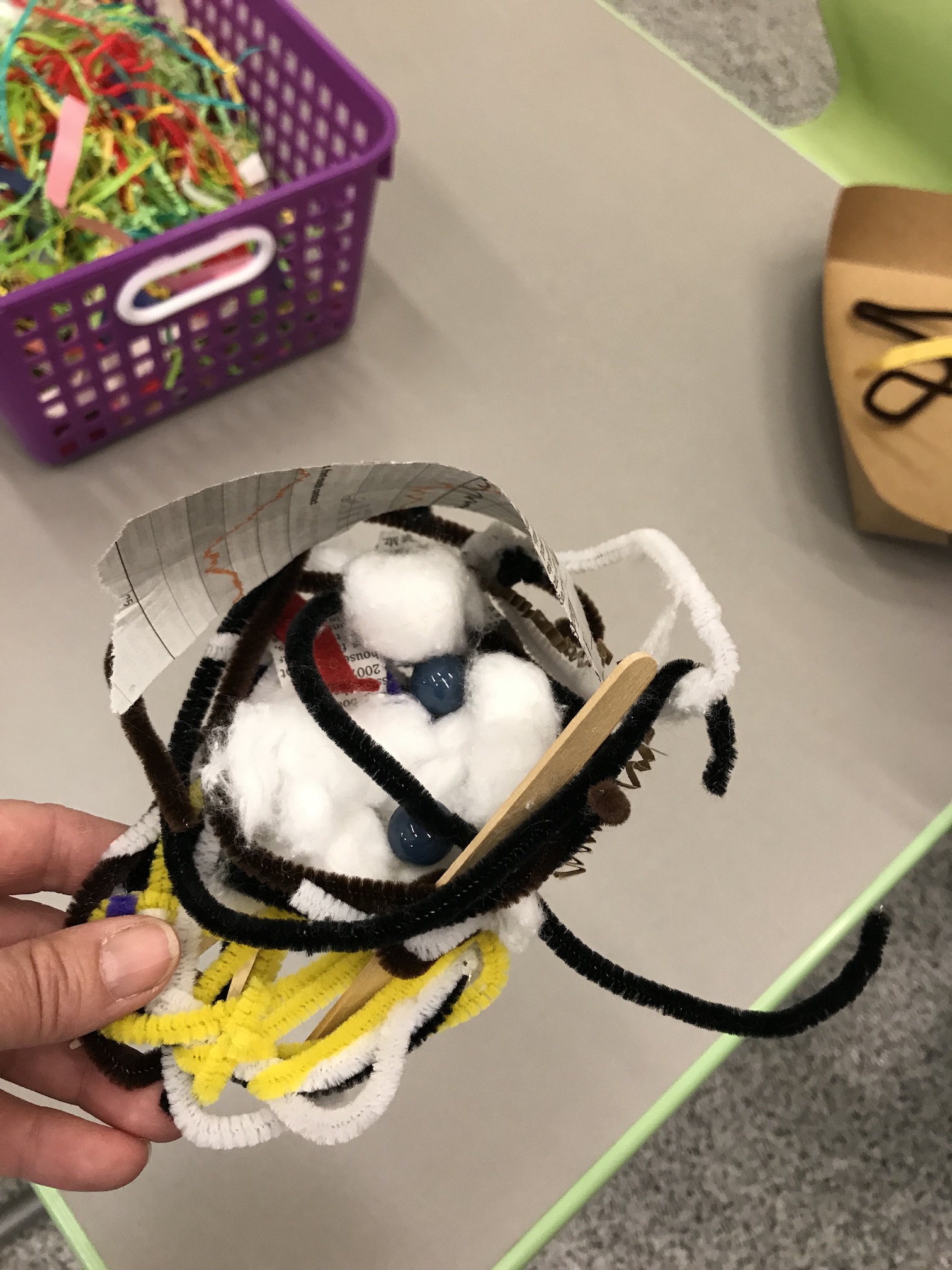 Second graders worked on making a paper mache doll of their famous person, that they have been researching and writing about, in class. Dolls of Pocahontas and Steve Jobs are shown below. 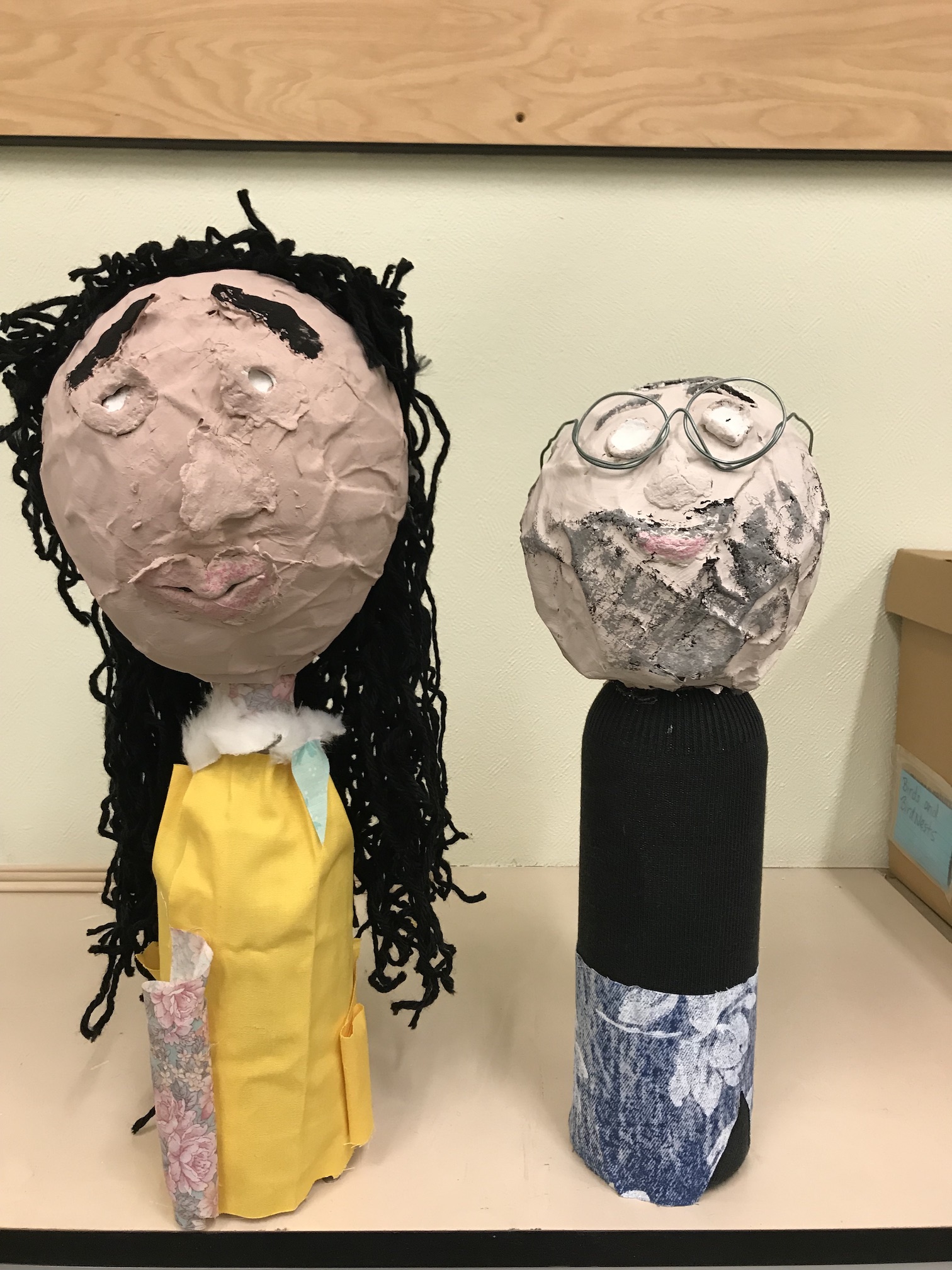 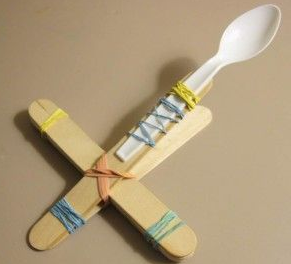 Fourth graders have been working on a unit about energy. They used evidence to construct an explanation relating the speed of an object to the energy of that object. They also asked questions and predicted outcomes about the changes in energy thatoccur when objects collide. Then they experimented and tested marbles and how they collide by playing an old Fashioned game of marbles. They also made observations to provide evidence that energy can be transferred from place to place by electric currents. Then they applied scientific ideas to design, test, and refine a device that converts energy from one form to another. They made open and closed circuits. They lit up light bulbs, made a buzzer buzz, and made a motor turn using wires and batteries. Then they used copper wire to make a surprise gift for their mothers.

Here is a simple circuit behind the card that the 4th grader used to make their surprise mother's day cards. 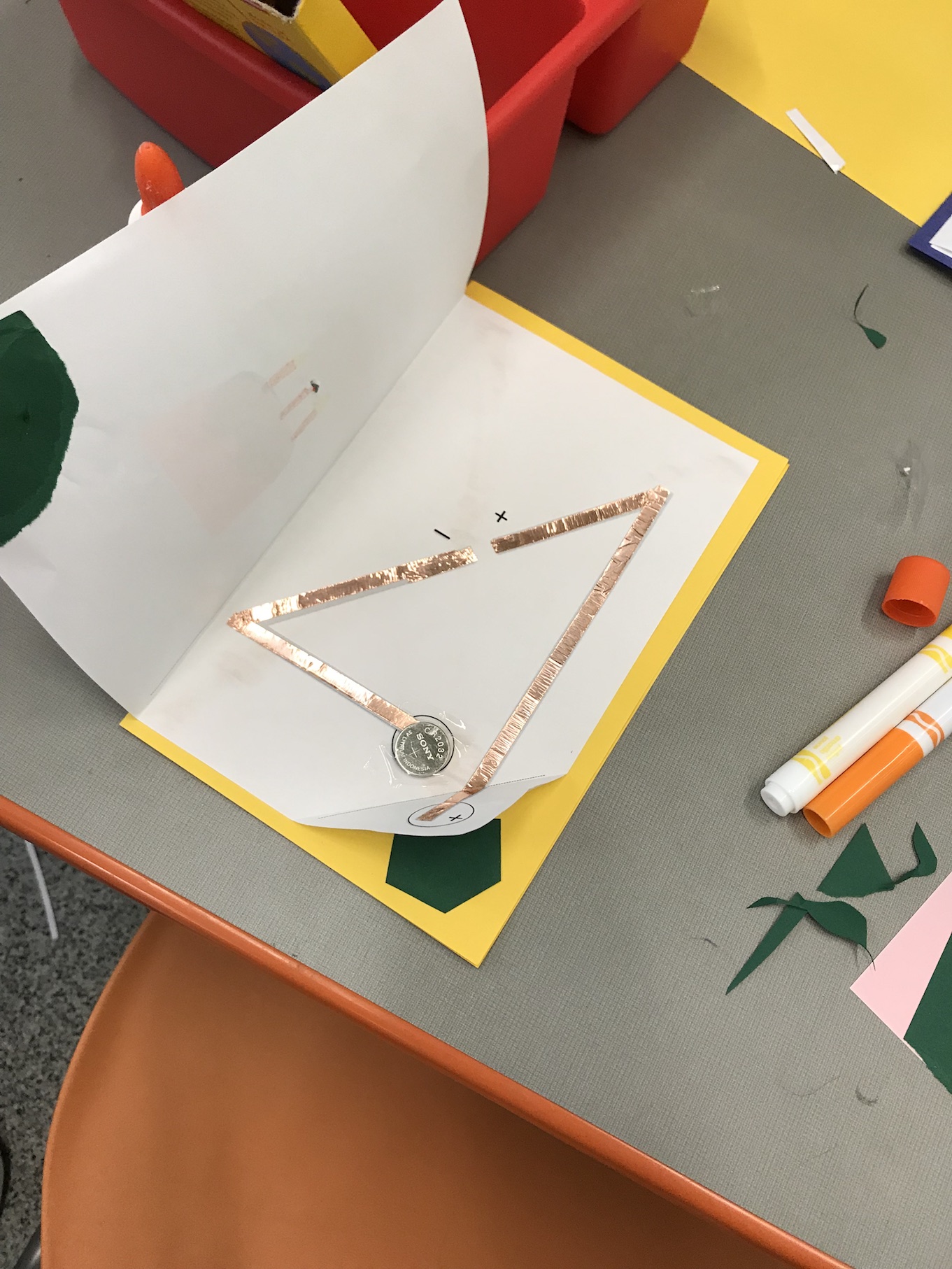 5th grade worked on a unit on Matter. They measured and graphed quantities to provide evidence that regardless of the type of change that occurs when heating, cooling, or mixing substances, the total weight of matter is conserved.

They also made observations and measurements to identify materials based on their properties. As well as conducting an investigation to determine whether the mixing of two or more substances results in new substances. They learned what rubber, Silly Putty and fireworks have in common. 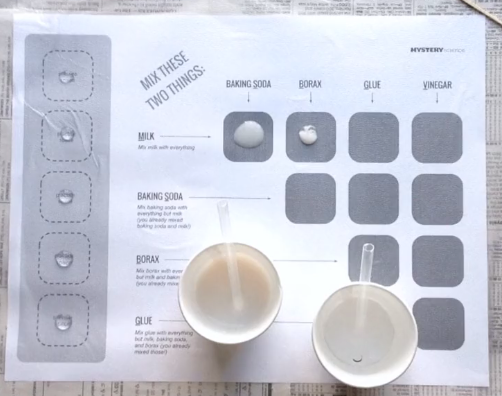 6th grade learned about seismic waves using Slinkies and Jello.
They also learned how to help predict volcanic eruptions by observing a volcanic model. Then they stared a unit on weather and measured the temperature of soil and water. They learned that soil heats up faster and cools down faster and that water heats up slower and retains heat longer. 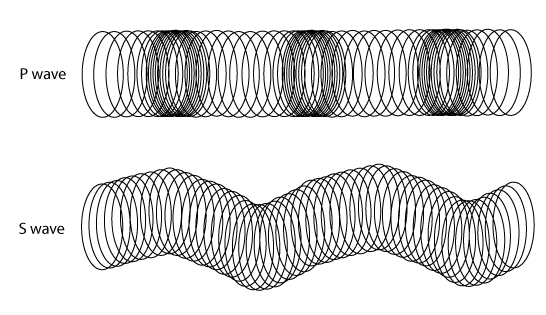 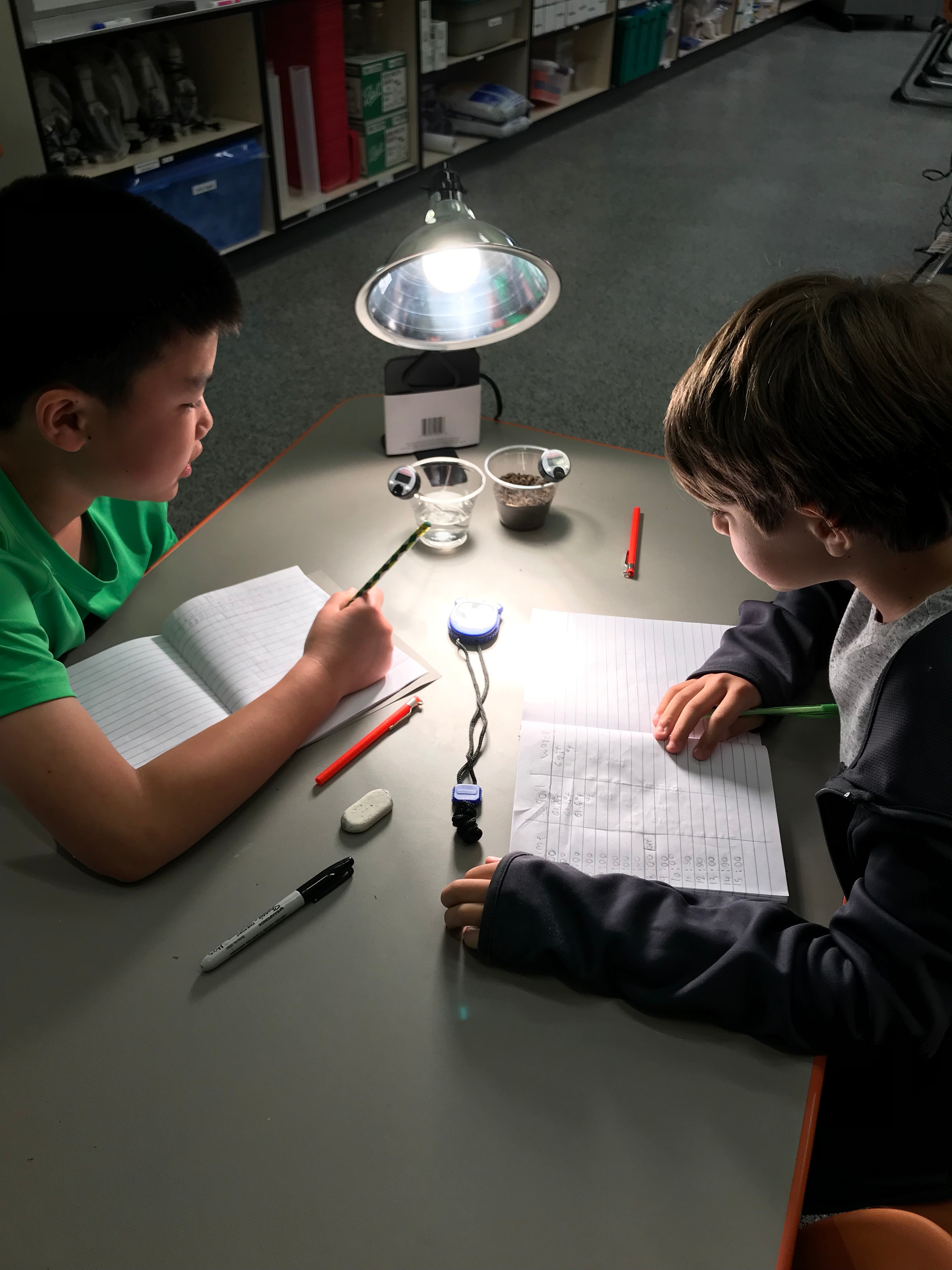